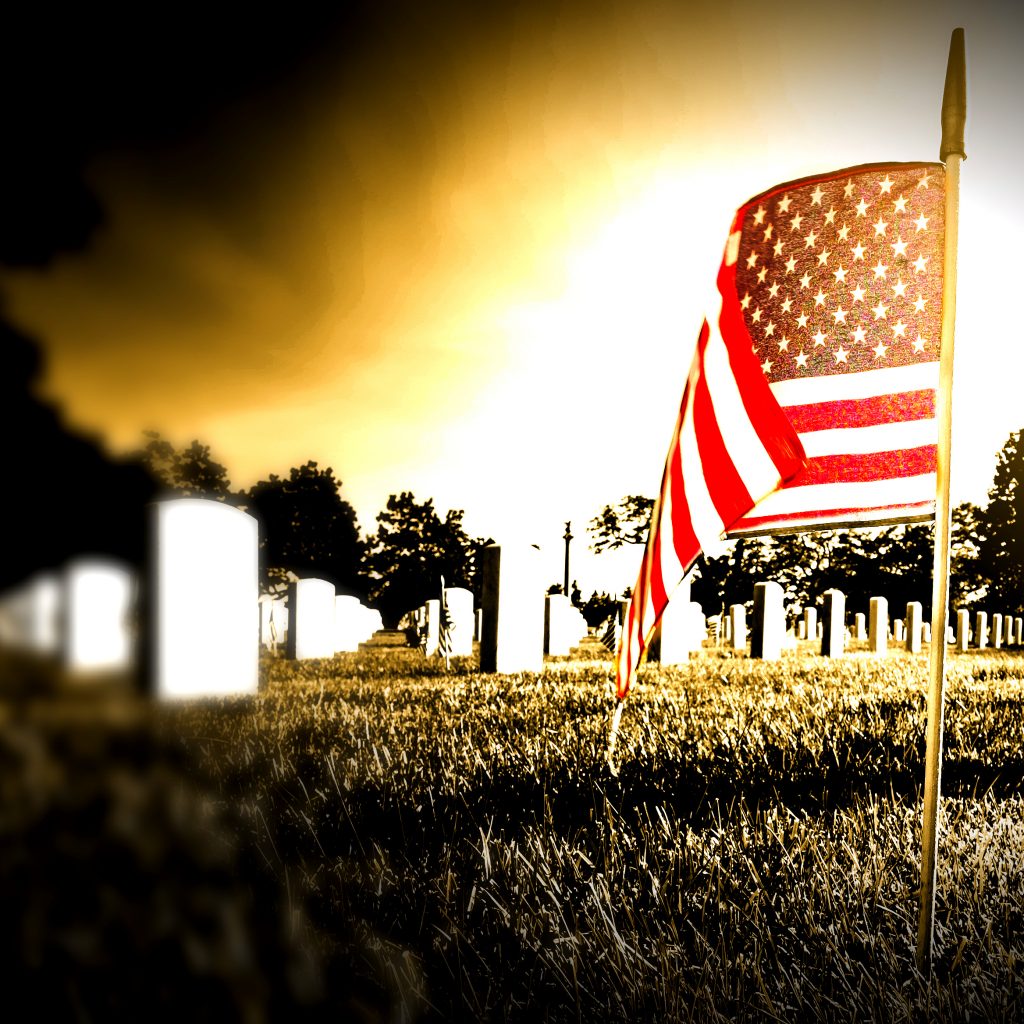 In Honor of the Fallen, In Memory of Their Sacrifice.

Memorial Day is an American holiday, observed on the last Monday of May, honoring the men and women who died while serving in the U.S. military. While most enjoy a day of fun in the sun, sales at their favorite shop, and time off work; many families face the day in solemn reverence to their loved ones who gave their life so that Americans can remain free and The United States can stand against injustice around the globe.

Originally known as Decoration Day, it originated in the years following the Civil War and became an official federal holiday in 1971. Military families often observe Memorial Day by visiting cemeteries or memorials, holding family gatherings and participating in parades and celebration of life ceremonies.

Each year on Memorial Day a national moment of remembrance takes place at 3:00 p.m. local time.

It is unclear where exactly this tradition originated; numerous different communities may have independently initiated the memorial gatherings. And some records show that one of the earliest Memorial Day commemorations was organized by a group of formerly enslaved people in Charleston, South Carolina less than a month after the Confederacy surrendered in 1865. Nevertheless, in 1966 the federal government declared Waterloo, New York, the official birthplace of Memorial Day.

Originally the day honored only those lost while fighting in the Civil War. But during World War I the United States found itself embroiled in another major conflict, and the holiday evolved to commemorate American military personnel who died in all wars, including World War II, The Vietnam War, The Korean War and the wars in Iraq and Afghanistan.

For decades, Memorial Day continued to be observed on May 30, the date General Logan had selected for the first Decoration Day. But in 1968, Congress passed the Uniform Monday Holiday Act, which established Memorial Day as the last Monday in May in order to create a three-day weekend for federal employees. The change went into effect in 1971. The same law also declared Memorial Day a federal holiday.

For more information on this holiday, its origins and how recently freed slaves can be credited in its early stages please read on here: https://www.history.com/news/8-things-you-may-not-know-about-memorial-day

To all those who serve, thank you and we hope that you know that we appreciate you each and every day, not just on Memorial Day.