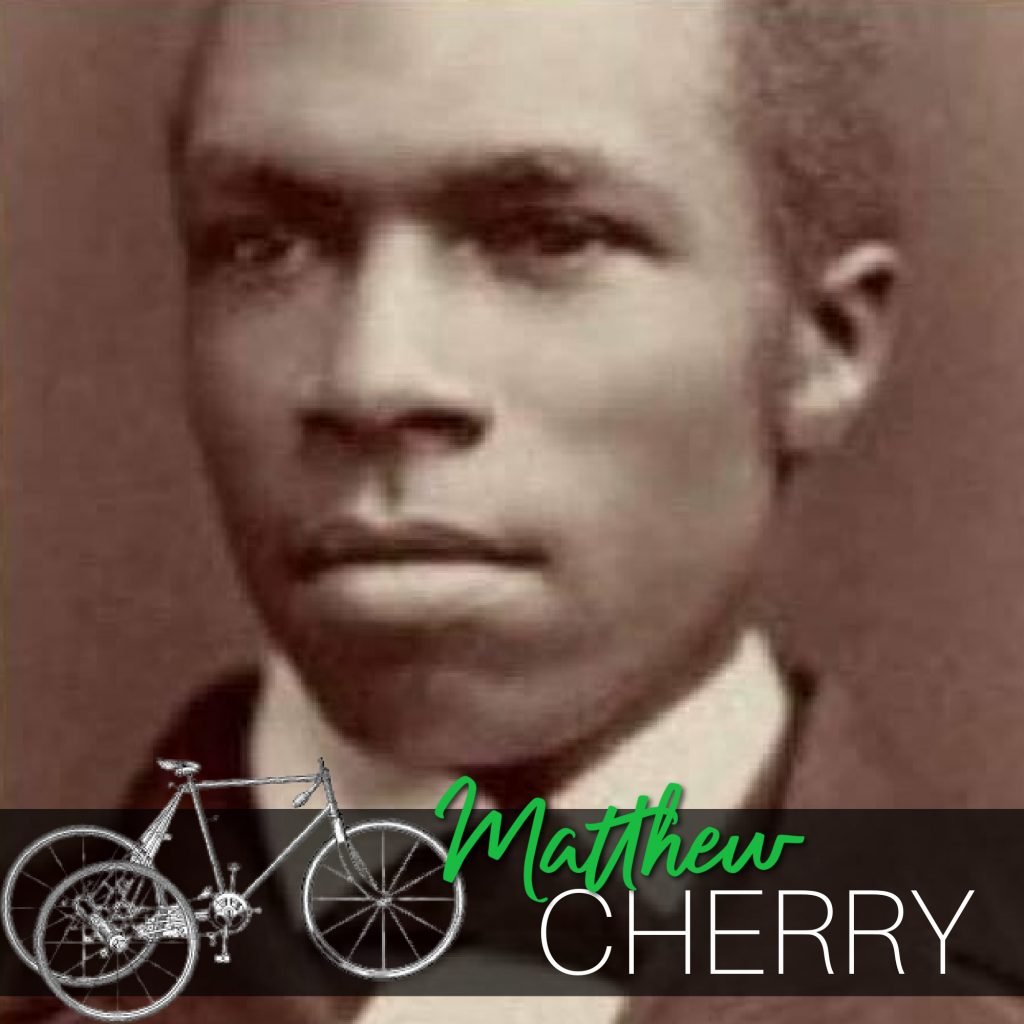 When I close my eyes and think about the past, I can still feel the warm sun on my skin, the gentle breeze coming in off the lake and hear my brother’s laughter as he flies down my grandparent’s steep driveway on the tricycle that was passed down through many generations before it came to me.

Those long summer days riding an old tricycle down the driveway were some of the happiest moments of my life. While I’ll never forget those summers or the warm feelings the memory still brings to me so many years later, I never learned that I have black inventor Matthew Cherry to thank for my bliss.

Matthew A. Cherry, the inventor of the tricycle, was born on February 5, 1834 in Washington, D.C. While not much is known about his early life, it is evident that he had a passion for revolutionizing transportation. He is known for his improvement on the velocipede (an early version of the modern bicycle), followed by his invention of both the tricycle and the streetcar fender. 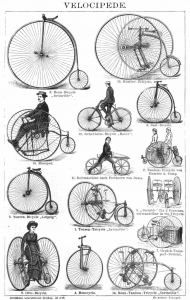 Cherry prefaced his inventions with a great improvement on the velocipede. A precursor to the modern-day bicycle,

this vehicle consisted of a metal seat frame with wheels attached. The riders were able to transport themselves quickly by moving their feet along the ground to propel the frame. Before pedals, this was quite a fast way to travel around town. Cherry’s model of the velocipede was an improvement on past versions, and eventually his model evolved into the tricycle, which is still used today.

In May 1888, Cherry received his patent for the tricycle. Even today, tricycles are the choice of transportation for many as opposed to bicycles, because of their increased safety and carrying capacity. On a bicycle, the rider is required to look down, which decreases visibility. On a tricycle, however, the rider looks forward which improves posture and allows the rider to see oncoming traffic. Additionally, the tricycle has increased stability from the third wheel, which can make it easier to carry objects from place to place. In many Asian countries, motorized tricycles are one of the primary methods of transportation, used for transporting both passengers and goods.

On January 1, 1895, Cherry received a patent for the streetcar fender. Before this device was developed, streetcars would become incredibly damaged when they collided with other objects, often leading to significant repairs. Cherry recognized this problem, and invented the fender, which is a piece of metal that attaches to the front of a streetcar and acts as a shock absorber. This can protect the front of the car from needing extensive repairs, and absorb some of the impact from the collision, which can potentially protect passengers from injury. Today, the streetcar fender in some form is used on almost every automobile manufactured anywhere in the world and is commonly referred to as a “bumper.”

Matthew Cherry seems to have disappeared from the public record. There is no information available on him after January 1, 1895, the date he received the patent for the streetcar fender. He was 61 at that time.

Much might not be known about his life after 1895, the work he is credited with has made a mark on lives around the globe. To Mr. Cherry I give my thanks and gratitude.