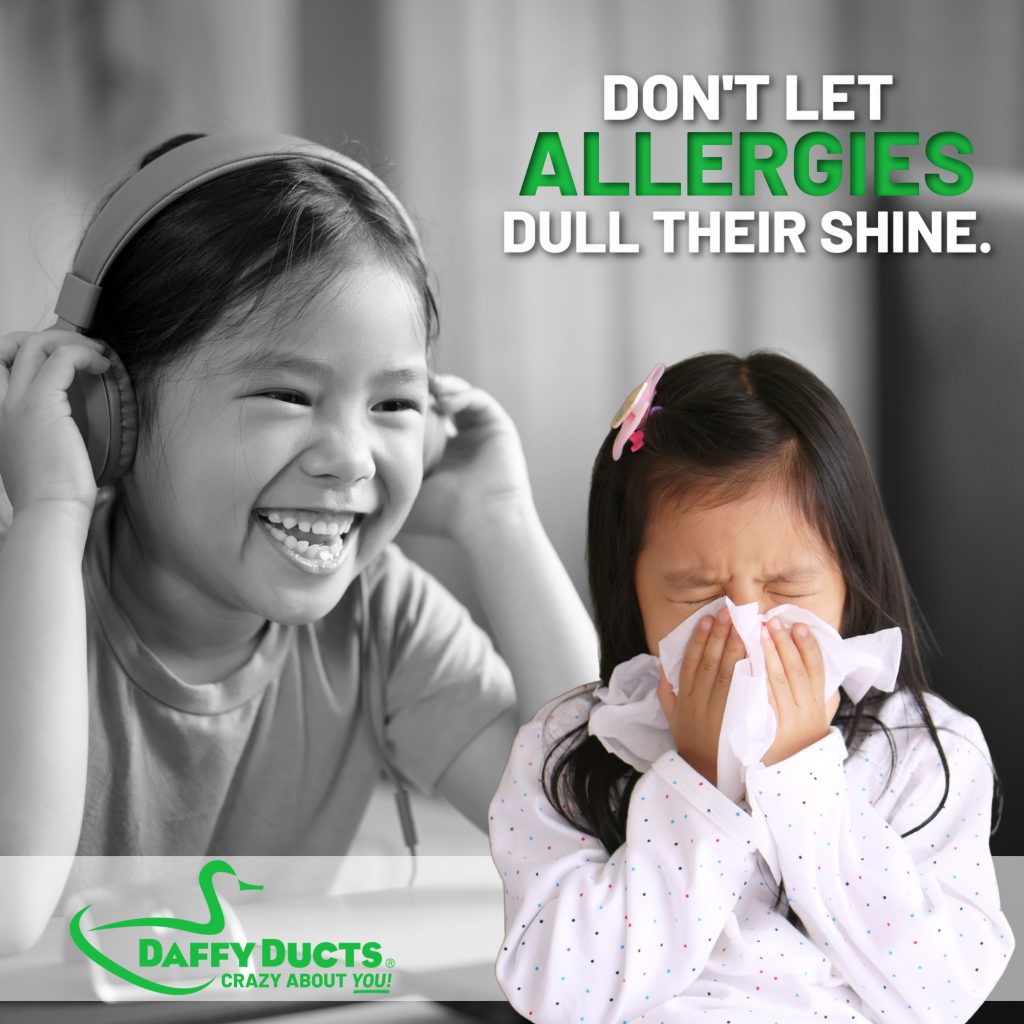 Welcome To Pollen Season. Are You Ready?

Traditional pollen season here in Georgia varies from year to year depending on weather, environmental factors, and many other things. According to Dr. Kevin Schaffer from Atlanta Allergy and Asthma, the stretch of warm, dry weather this week helped to kickstart this year’s tree pollen season. Tree pollen season typically peaks in late March through early April. Near the peak, the thick, yellow film of pollen will blanket everything. If you own a black car, I feel your pain. Don’t bother washing it off just yet, it’s only going to get worse.  Pollen will cover your house, trash cans, mailbox, driveway … and basically everything you own. 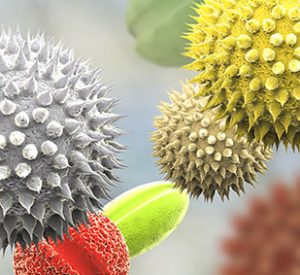 Just how high will the numbers go? Well into the thousands. Dr.Schaffer says the average peak pollen count is in the mid 6000s. Last year, Atlanta had its second-highest pollen count on record at 8918. The highest ever pollen count was over 9300 in 2012. What makes a worse-than-normal pollen season? Dr. Schaffer says the recipe for a worse pollen season is a temperate, mild, and wet winter followed by a stretch of warm, dry afternoons that can increase the chance for higher counts around the peak.

How do we count pollen? Where does that number come from?

According to the Allergy and Asthma Center most pollen counting stations that are reported on the news or web use air volume sampling devices where the amount of pollen is measure over a period of time (usually 24 hrs). The amount and types of pollen that can be measured using these machines are highly standardized and operated by certified personnel. Usually, the count reflects the amount of pollen present in the air the prior twenty-four hours. Pollen counts tend to rise and stay elevated during warm, dry periods.

Rain will bring counts down a great deal although thunderstorms and associated winds may bring pollen counts back up. The counts tend to be highest in the morning and may peak by mid-day, especially for tree pollen. A warm winter may contribute to an early and prolonged spring pollen season as well.

You may be asking yourself; well what pollen is bothering me right now? Pollen counts in and around Atlanta follow strong seasonal patterns.

The spring starts early in the southeast and in Atlanta, we may see tree pollen as early as January. Tree pollen counts primarily from Oak and Birch tend to rise to peak levels by late March into mid-April and die down by late May. It should be noted however we sometimes will have tree pollen later in the summer or even September and this is called “Fall Elm.”

Grass pollen starts in late May and is the primary allergen in the air during the summer months. It can cause very intense symptoms in certain people but is a much shorter season than tree pollen. Much like tree pollen, It can cause troublesome ocular symptoms.

Ragweed and other weed pollen (sage, pigweed, yellow dock) start in late August and are present until the first or second freeze in Georgia. You can usually see the tall ragweed plants growing on the side of the highway or in abandoned lots.

If you or your loved one suffers from the dreaded pollen allergies and are having a rough time, even in your home, give us a call to talk about Duct cleaning and other options we can suggest for an easier pollen season in your home this year.

Also, check out 10 Healthy Tips To Help You This Pollen Season